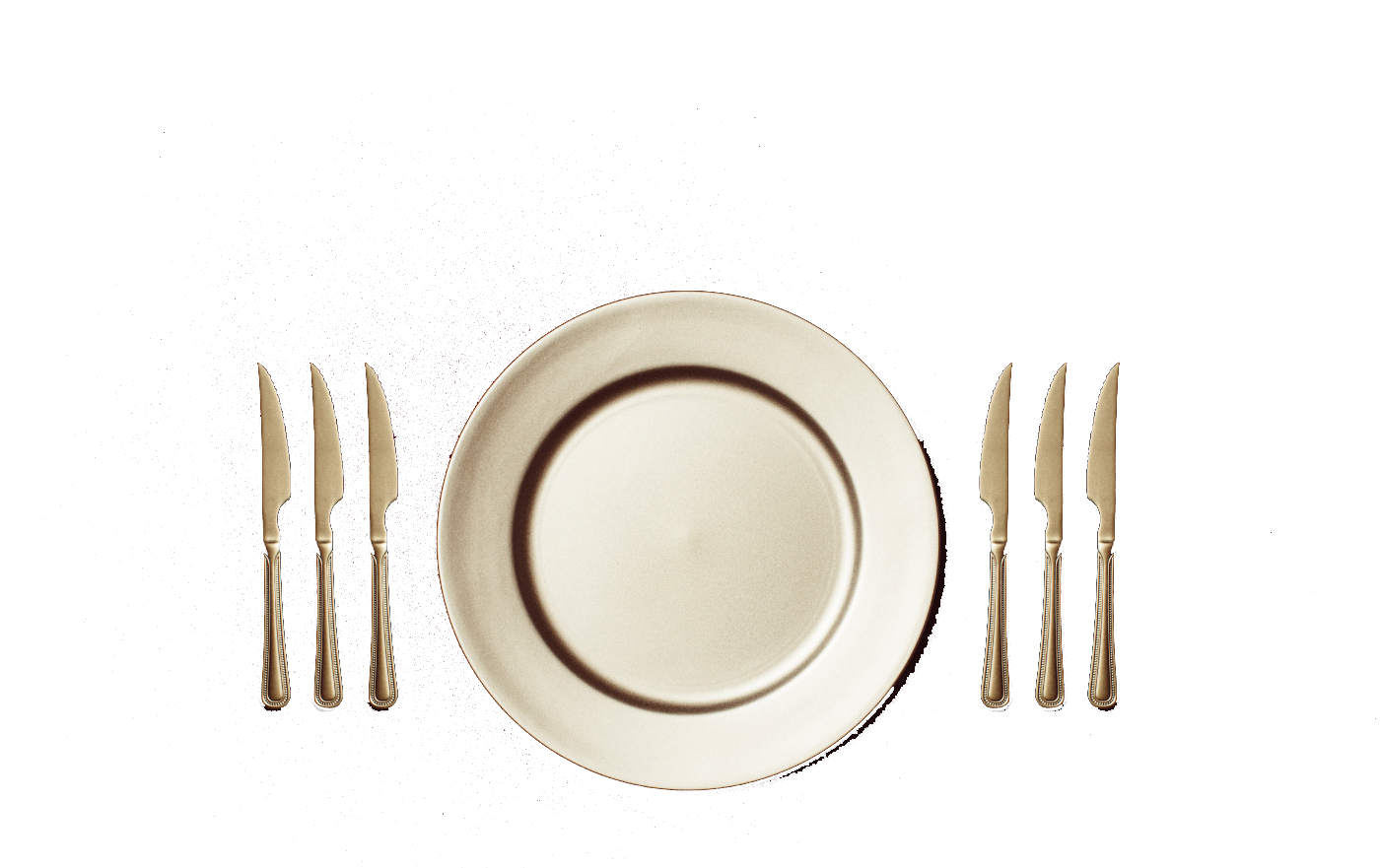 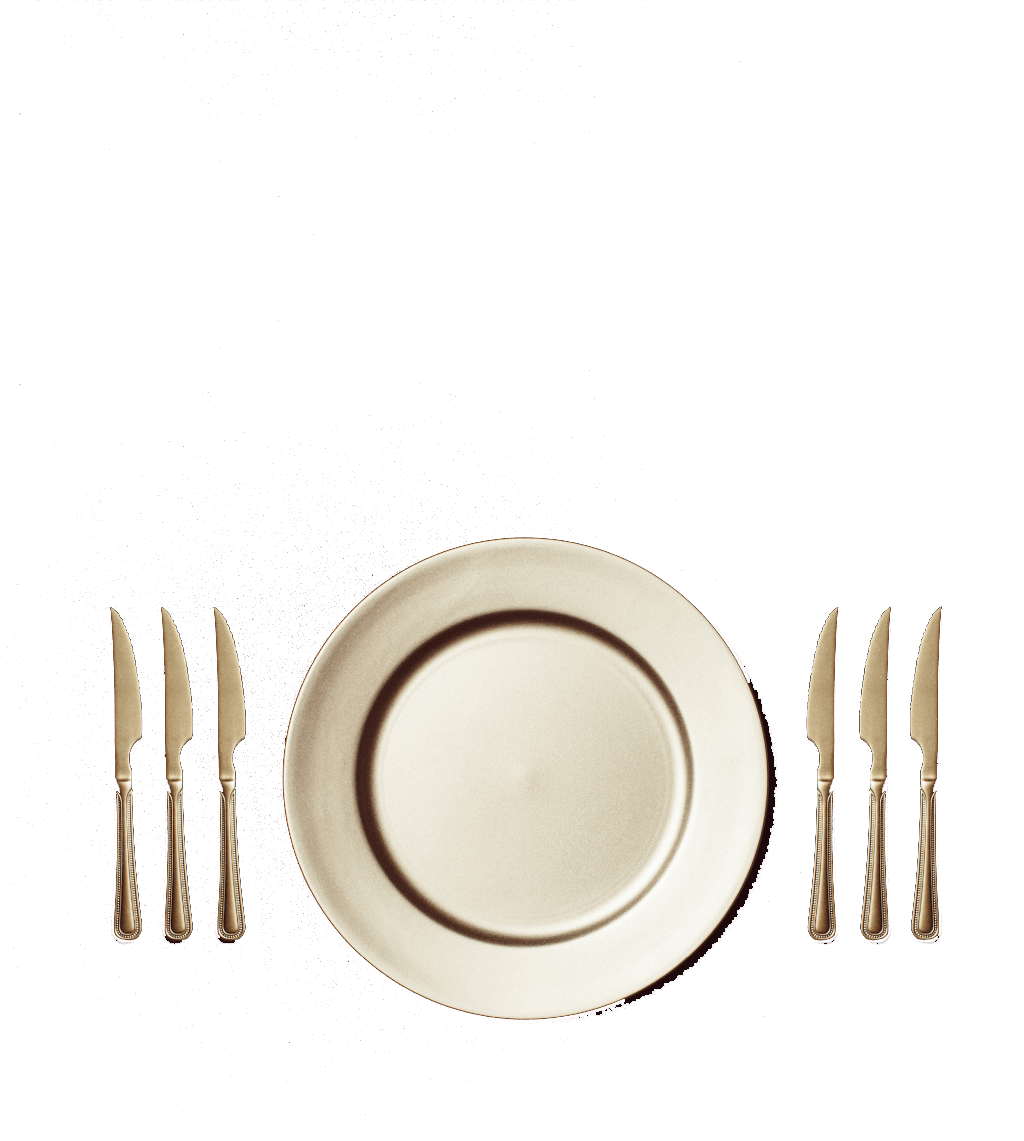 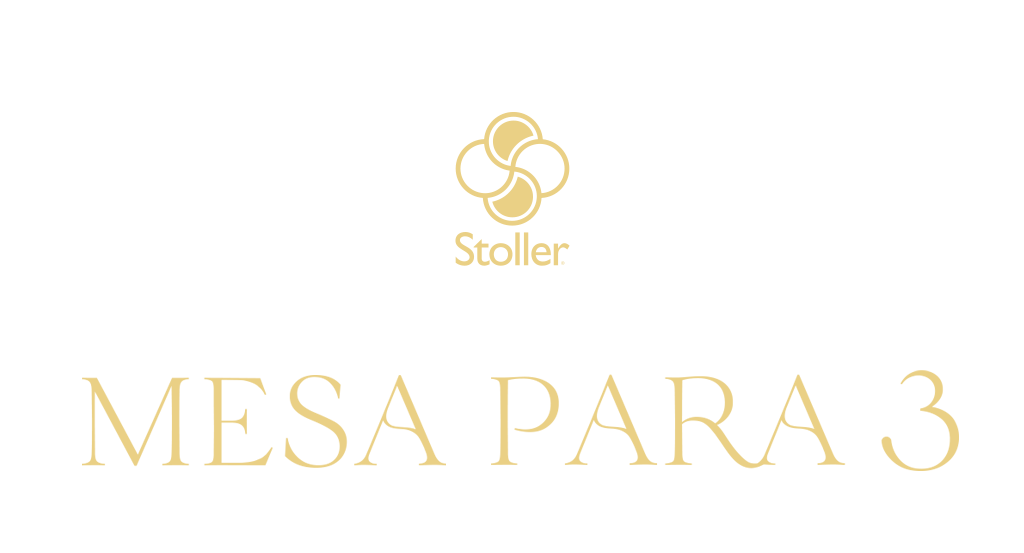 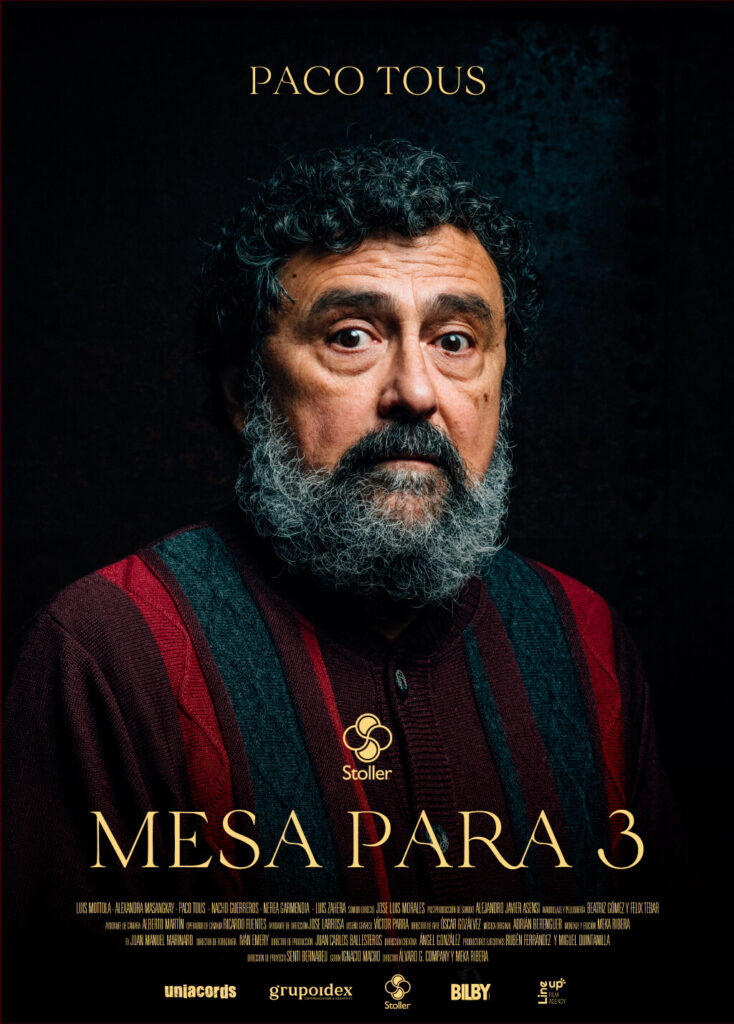 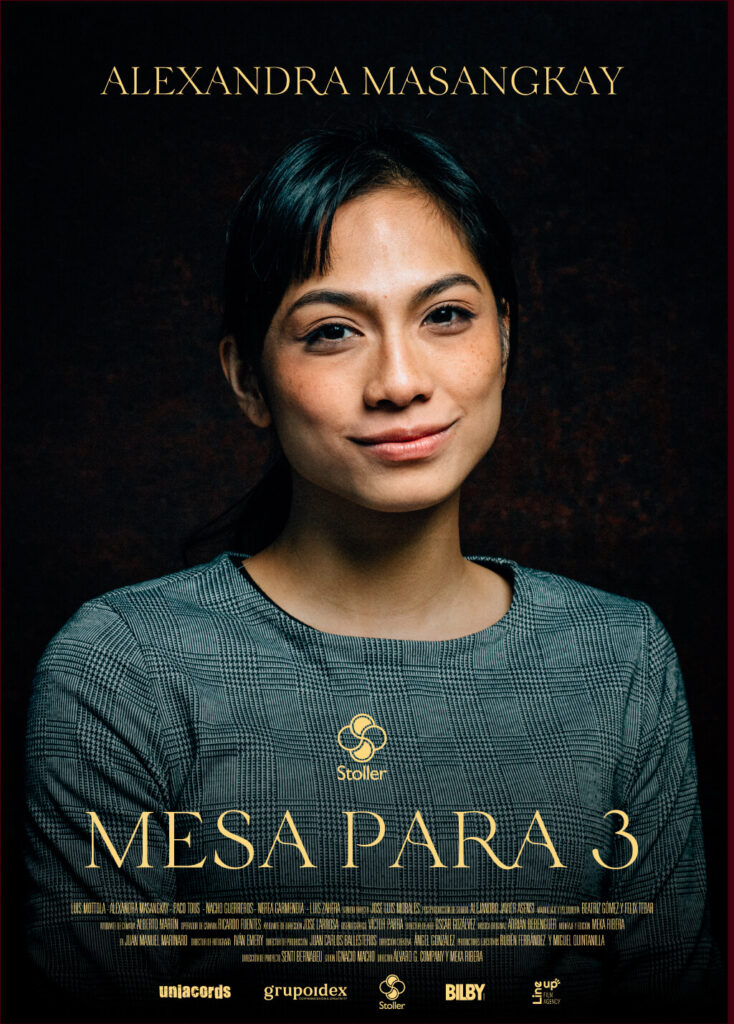 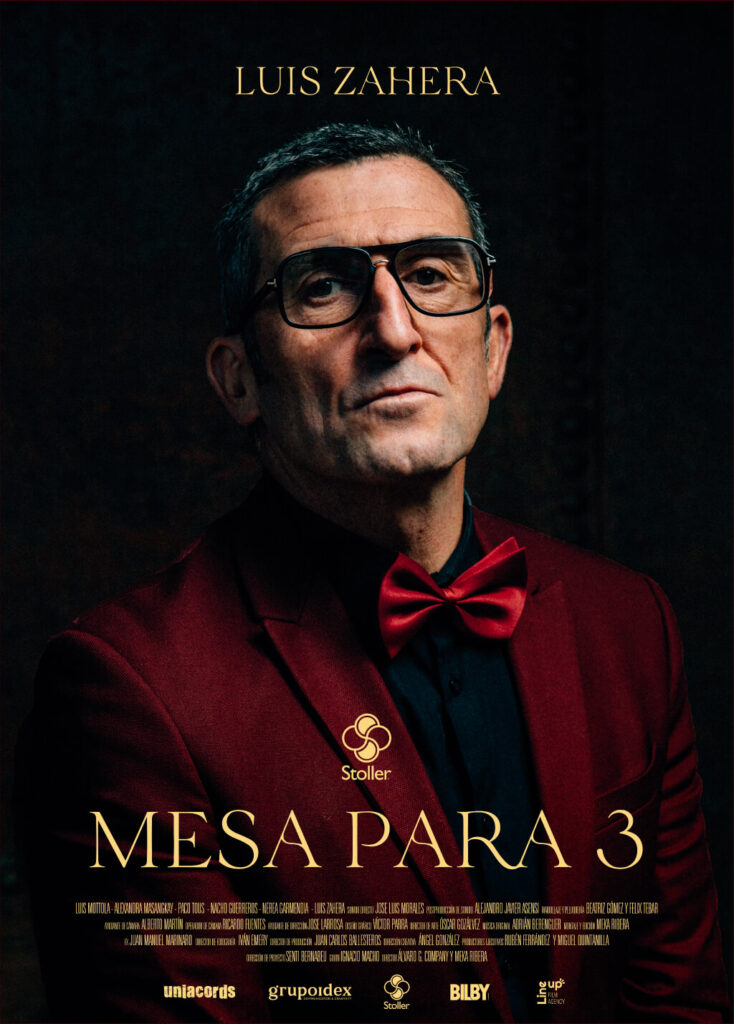 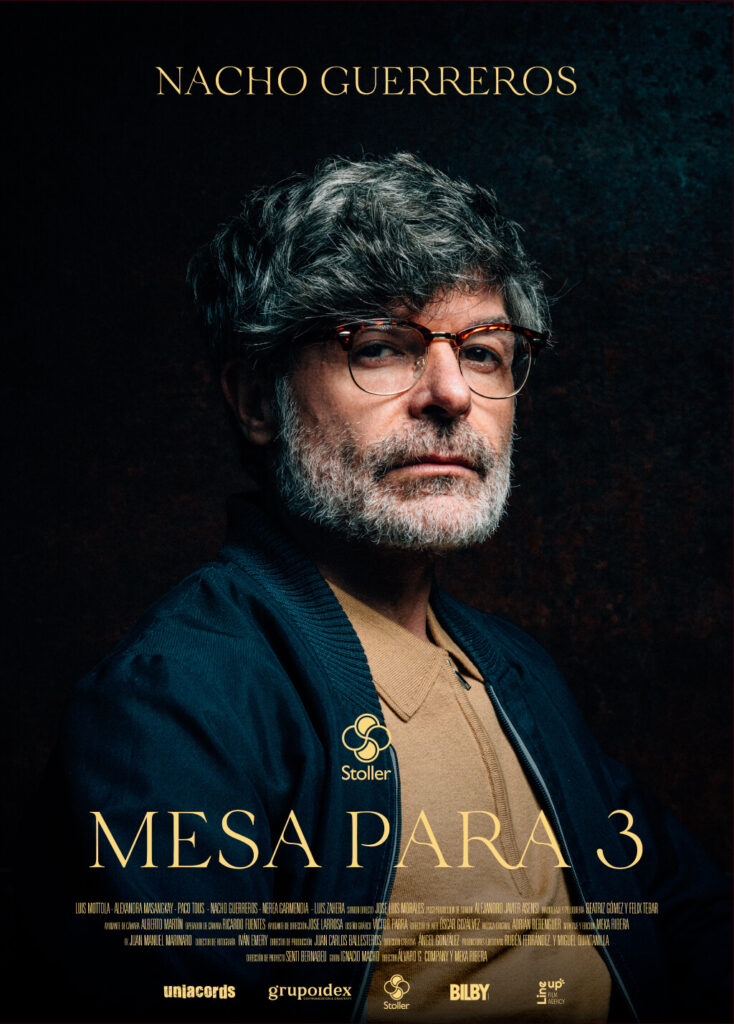 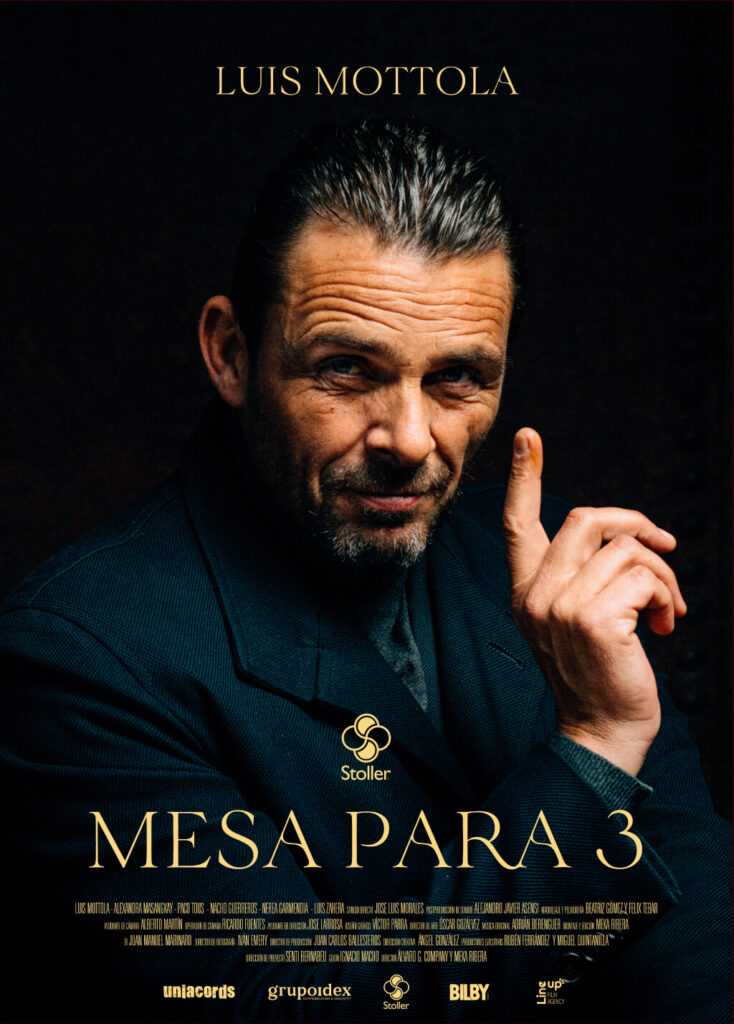 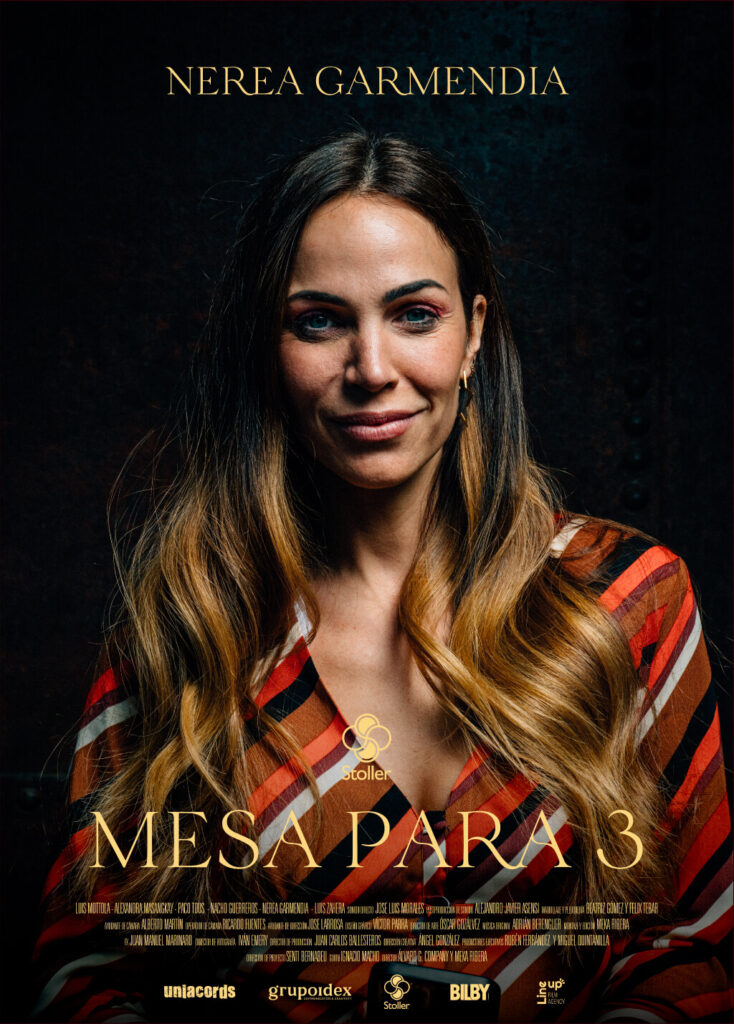 “Mesa para 3” is an awareness project promoted by Stoller Europe. Its intention is to give visibility to a disturbing fact pointed out by the UN in one of its studies: by 2050, the world will have to increase its food production a 70% to supply its entire population.

The fiction short film led by Luis Mottola, Alexandra Masangkay, Paco Tous, Nacho Guerreros, Nerea Garmendia and Luís Zahera is joined by three round tables in which leading specialists in agriculture, climate change and the efficient use of resources reflect on the future food of our planet.

A meeting with Sara Ibáñez (Attached to the Soil Teaching Unit of the Plant Production Department and researcher at the CVER (Valencian Center for Irrigation Studies), José Ignacio Cuerva (Technical Director of Hijos de Federico Lis) and Sergio Aguilar (Vice President of Stoller Group for EMEA).

A meeting with Antonio Sánchez (Agrochemistry and Biochemistry of the University of Alicante), José Padilla (Technical Director of Frutas Tono) and Maurício Andrião (General Manager of Stoller Europe).

Discover the work behind the cameras that hides a project of the magnitude of “Table for 3”. 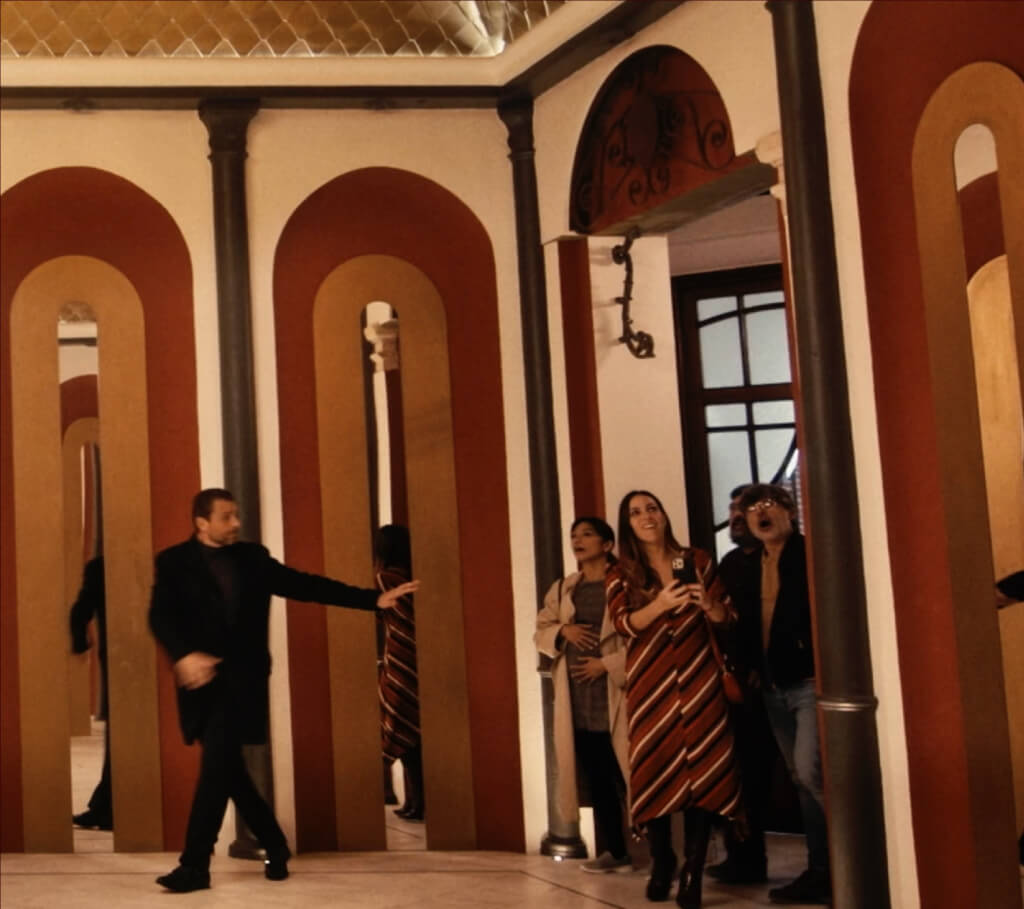 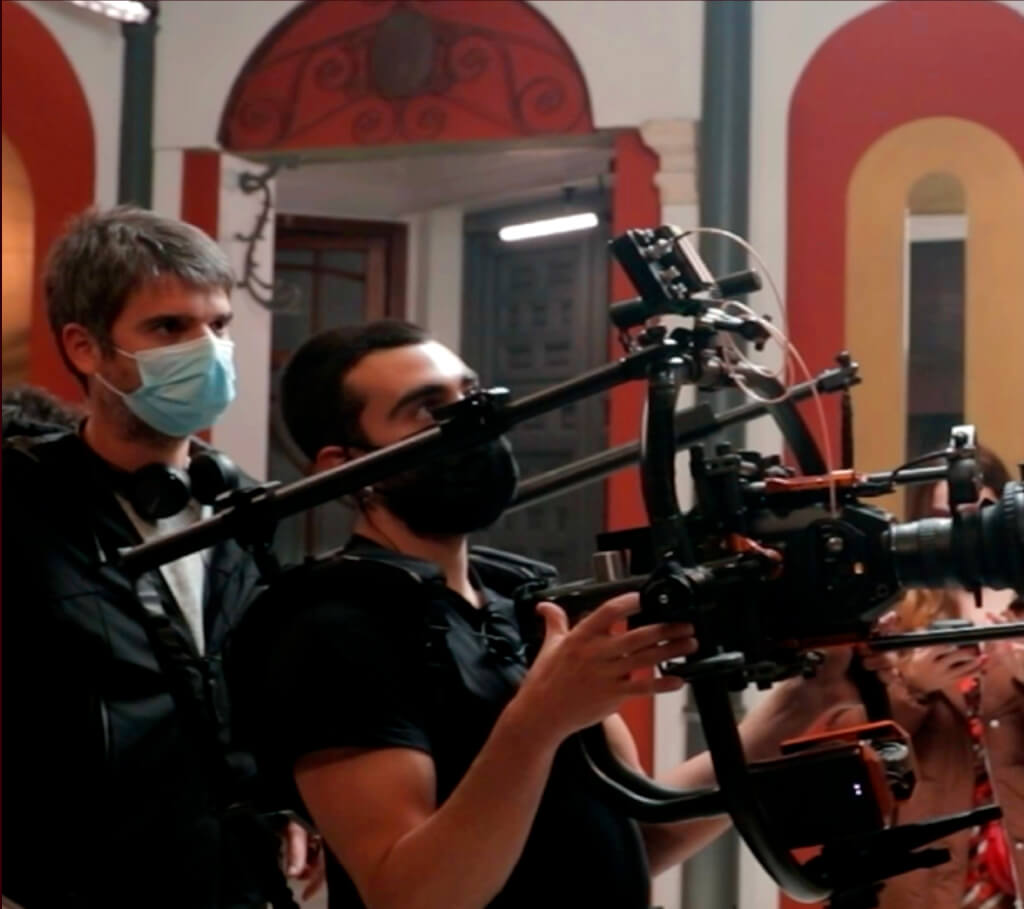 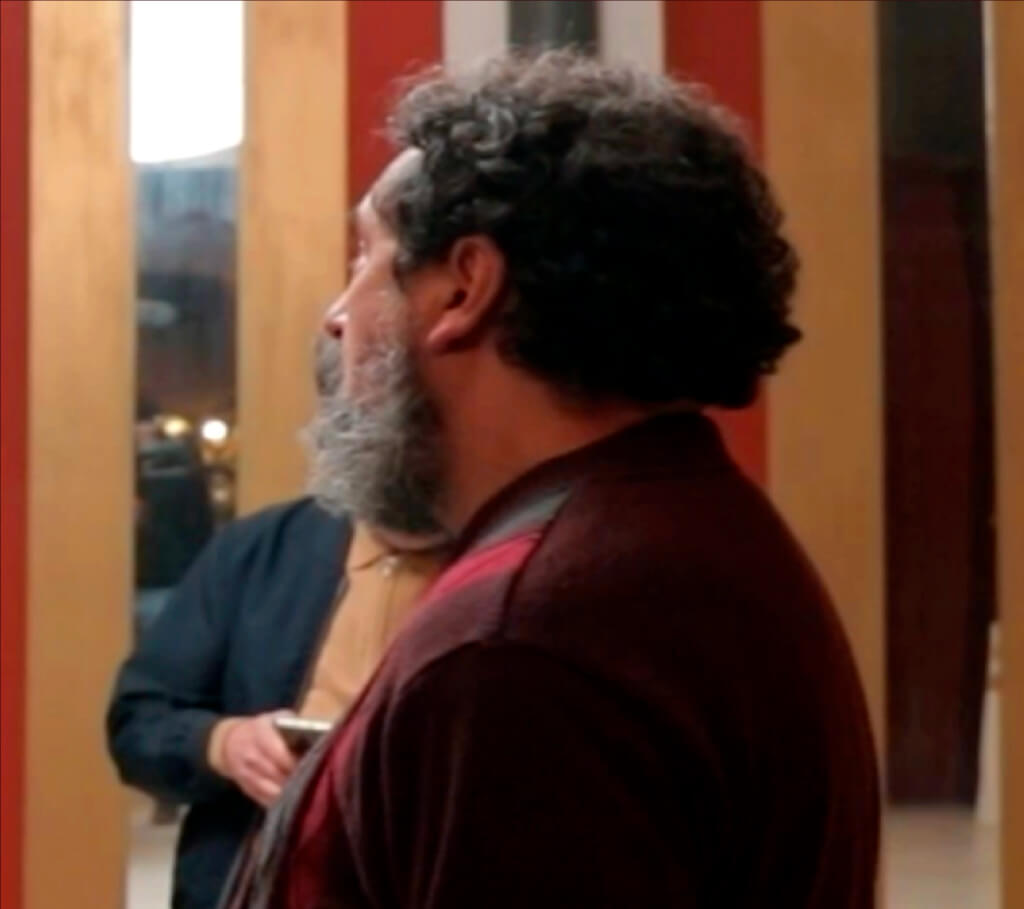 Because, by doing so, you will be helping to give visibility to a problem that affects us all. 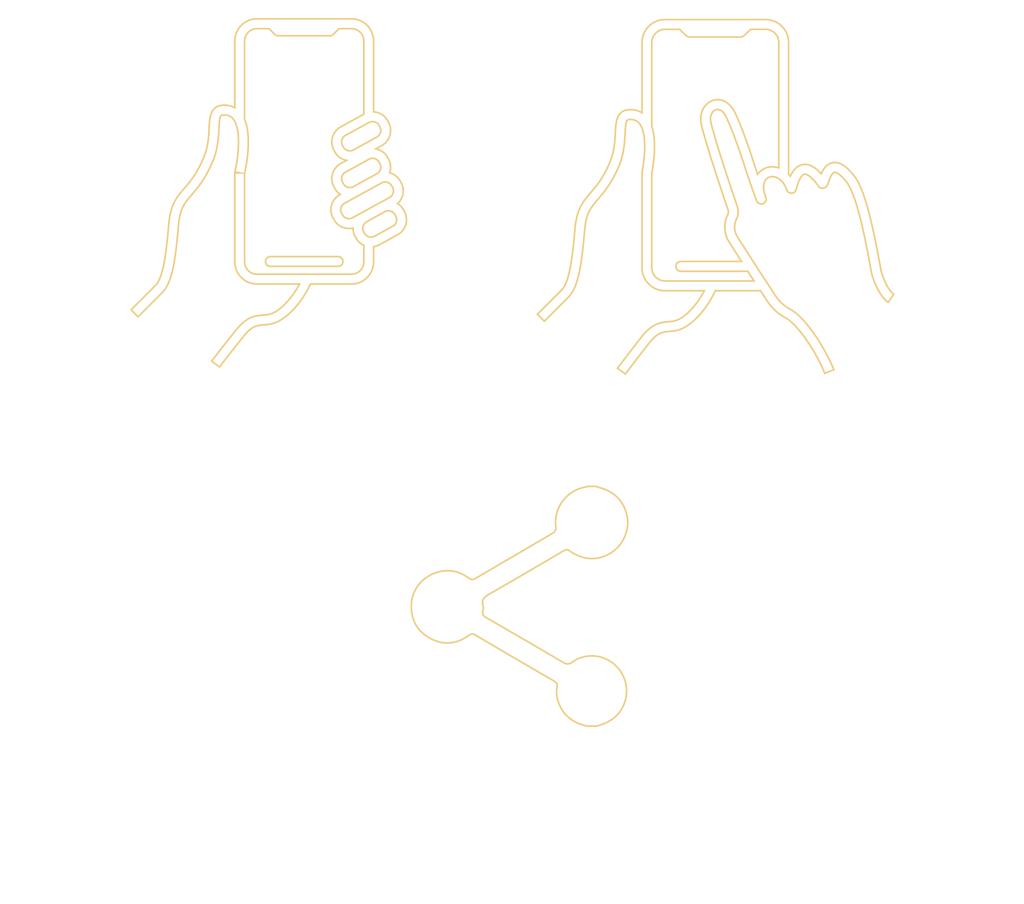 Stoller Europe is the subsidiary of the American multinational Stoller Group for all of Europe, Russia and North Africa. The company, specialized in plant physiology, offers proven solutions that improve crop yields, both for small farmers and large agricultural producers, contributing to the sustainability of its customers.